In promoting the trade in organic goods between Taiwan and Japan as well as bilateral agricultural cooperation, Agriculture and Food Agency, Council of Agriculture, Executive Yuan (Taiwan) and Food Industry Affairs Bureau, Ministry of Agriculture, Forestry, and Fisheries (Japan) have concluded both sides’ organic regulations and management systems as effectively equivalent, after years of consultations and onsite witness assessments. The 44th Taiwan-Japan Trade and Economic Meeting was selected as the signing venue, with Taiwan-Japan Relations Association and Japan-Taiwan Exchange Association acting as the undersigned. Further details on import/export implementation remain to be sorted out by and between both sides’ competent authorities, but as early as the first half of 2020, Taiwan and Japan can begin trading organic products, enabling export opportunities for domestically produced organic products.

The AFA indicates that due to special requirements for organic products and their trades, such products have to conform to local organic systems to be sold as organic in the region. On most occasions, cross-country conformances and corresponding trades are achieved through bilateral organic equivalence agreements. The AFA further reveals that given the lack of equivalence recognition from any foreign counterpart, the Agency had long been inquiring for a bilateral deal. The talk with Japan began in 2015, in which the agency engaged with Food Industry Affairs Bureau to compare regulations concerning organic management. After numerous consultation meetings and mutual visits for onsite witness assessments, both sides finally reached the consensus that the other’s organic regulations and management system are equivalent. On October 30, in the 44th Taiwan-Japan Trade and Economic Meeting held in Tokyo, the representatives of Japan Taiwan-Japan Relations Association and Japan-Taiwan Exchange Association sign the Memorandum of Promoting Cooperation on the Import-Export Organic Products on behalf of their party. As Taiwan’s first-ever bilateral agreement on organic equivalence, this development is not only conducive to the progress of international agricultural cooperation and trading but also symbolically significant.

The AFA indicates that upon entering into bilateral equivalence agreements, organic products and processed products certified in Taiwan will gain access to be sold under the organic name in target markets like Japan, which is especially beneficial for internationally competitive items like tea or processed grain. That saves the hassle of additional certification and associated costs for greater market competitiveness. The ongoing talk for bilateral organic deals with the US, Canada, Australia, New Zealand, India, among others is indicative of Taiwan’s determination to promote organic agriculture and grow relevant industries through expanding its export reach. 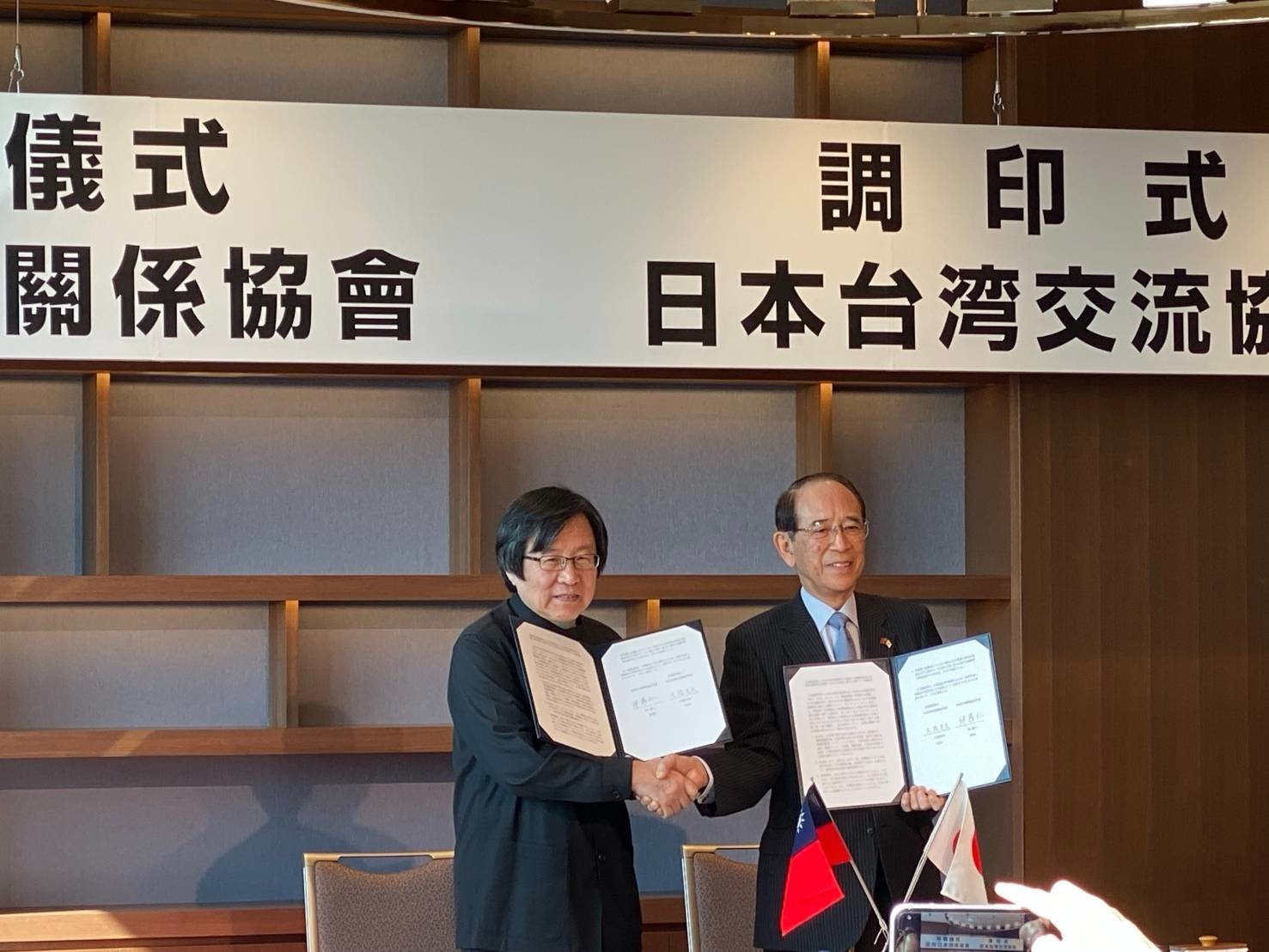